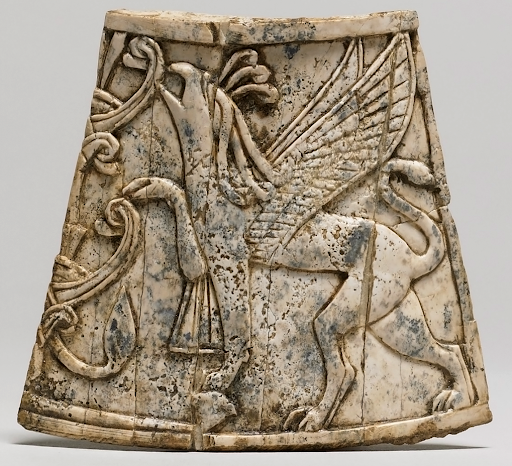 If you’re a blogger, especially one with comments and you do not want to piss off your regular visitors, you do not write about two things, religion or how to raise children. Since I have been blogging long enough to have pissed off just about everyone I have nothing to lose, Spanking your kids could affect their vocabulary down the road

To spank or not to spank: For most American parents, it isn’t a question.

The majority of U.S. children have been spanked at some time in their life, despite a robust body of evidence that suggests spanking a child leads to problems in the future.

The latest evidence of the negative effects of spanking comes from researchers at Columbia University. After analyzing data from more than 1,500 families, they found that children who are spanked in early childhood are not only more likely to be aggressive as older children, they are also more likely to do worse on vocabulary tests than their peers who had not been spanked.

I have heard parents make good, if problematic arguments for at least a little corporeal punishment – much of it based on the parents being at a loss as to how to stop some bad behaviors. Though corporeal punishment may work to some extent, there also seems to be a price to pay. Perhaps some parents know that spanking produces resentment and hostility in their children, but see that as a good thing.