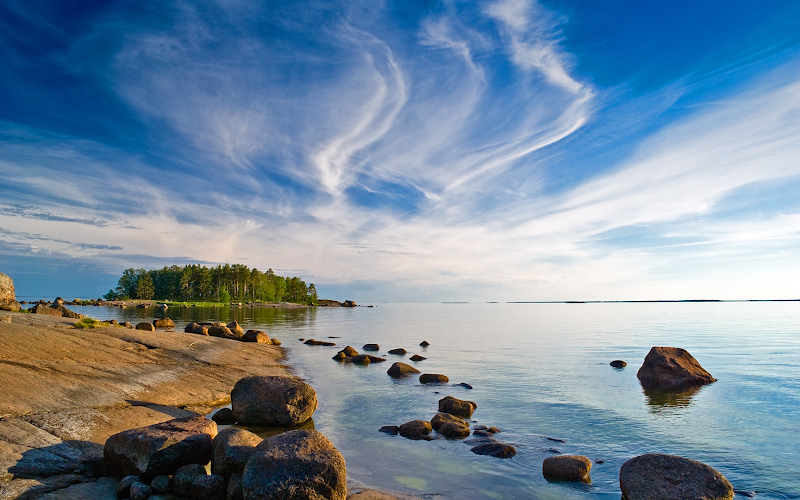 Paul Buchheit covers some of the same ground he has covered previously in this essay, though this disparity in costs stood out, Public Beats Private: Six Reasons Why

1. The Profit Motive Moves Most of the Money to the Top

The federal Medicare Administrator made $170,000 in 2010. The president of MD Anderson Cancer Center in Texas made over ten times as much in 2012. Stephen J. Hemsley, the CEO of United Health Group, made almost 300 times as much in one year, $48 million, most of it from company stock.

In part because of such inequities in compensation, our private health care system is the most expensive system in the developed world. The price of common surgeries is anywhere from three to ten times higher in the U.S. than in Great Britain, Canada, France, or Germany. Two of the documented examples: an $8,000 special stress test for which Medicare would have paid $554; and a $60,000 gall bladder operation, for which a private insurance company was willing to pay $2,000.

Medicare, on the other hand, which is largely without the profit motive and the competing sources of billing, is efficiently run, for all eligible Americans. According to the Council for Affordable Health Insurance and other sources, medical administrative costs are much higher for private insurance than for Medicare.

But the privatizers keep encroaching on the public sector. Our government reimburses the CEOs of private contractors at a rate approximately double what we pay the President. Overall, we pay the corporate bosses over $7 billion a year.

Back in high school we learned the basics about free enterprise. If Jane makes great Widgets, she goes out and buys good components and pays employees a fair wage to make them. She takes a nice cut of the profits. That is the pie in the sky version in text books. In the real world John, who went to Yale on his parents dime, makes Widgets, pays employees a sub-living wage, over charges consumers for the Widgets. All the top executives at John’s company take the lion’s share of the revenue and pay it to themselves. Then they hire lobbyists who make it easier to escape liability for any harm their product does, escape responsibility for the toxic pollution they put in their worker’s drinking water and air, and escape paying their fair share of taxes – and just to make sure, John offshores a good chunk of the company’s money. That is not free enterprise, that is ongoing corruption.