Skip to content
Homethe automat, obamacare versus the private sector 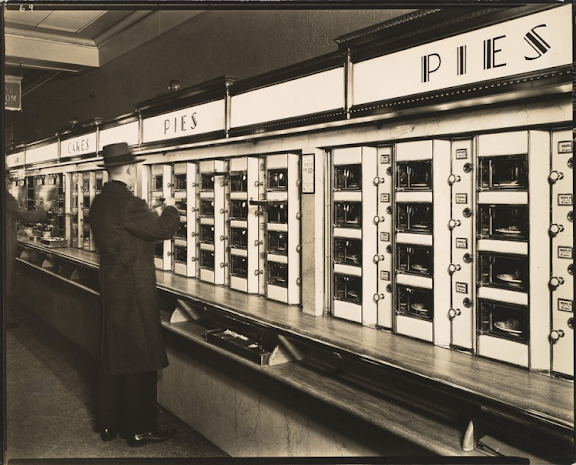 A nice history of the Automat from The Smithsonian here.

The Truth About the Obamacare Rollout The feds botched the website. But the states are doing much better. It has not been a smooth roll-out. Though it has not been a disaster either. Many of the problems is just less than great programming. On the people side, clearly people are interested. Jonathan Cohn is a great source for the facts about the ACA or Obamacare. So those interested in an unbiased account of how things are going might want to give it a read or pass it on to those who swear the ACA is a complete failure. One of the fundamentally dishonest criticisms is the lack of comparison to the real world. Anyone ever been cheated by a business, bought an inferior product or service that the business touted as great, ever received shoddy service from private business, ever been billed in error and it has been a headache to get someone to straighten out the error, ever been to a private web site that was dysfunctional? Of course. We all have. Private enterprise is run by humans, frequently not the brightest people around, who employ a lot of underpaid and overworked employees to sell products and take care of complaints. 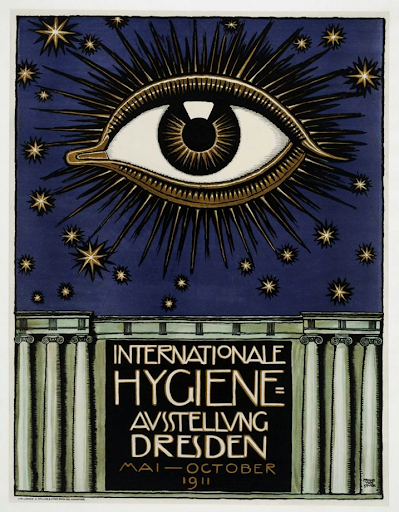