Skip to content
Homealien world with possiblity of life, secede and show us mortals how it is done 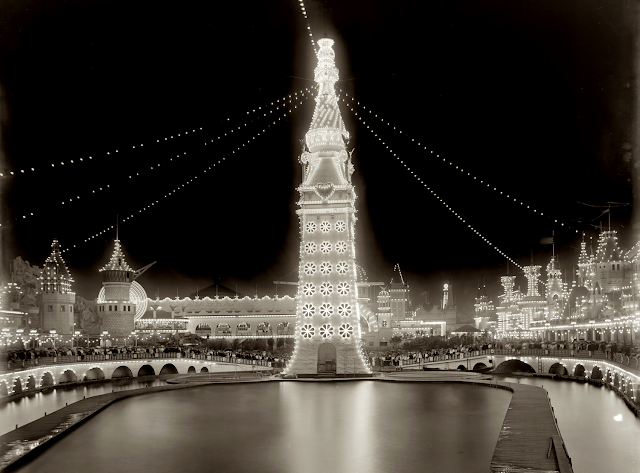 Scientists have found the shredded remains of a large, water-rich asteroid raining down on the embers of a dead star, 170 light-years from Earth.

It is the first time that scientists have found a mix of rock and water in a solar system that is not our own. The discovery also suggests that hundreds of millions of years ago, this distant solar system could have been conducive to life as we know it.

“What we know is that this system had the main ingredients to build planets like the Earth,” said Boris Gänsicke of the University of Warwick in England, who coauthored a paper about the discovery.

Finding life, especially something advanced as say a plant, would be a starling discovery just in terms of pure science. Though it would also create, not some theological and philosophical problems, but even more than we already have. While Wikipedia is not the last word on every detail of a subject, they do a fair job of introducing one into the shear number of creation myths that exists, without taking extraterrestrial life into account. Just a sample: Creation from chaos: Sumerian creation myth,  Greek cosmogonical myth; Emergence myths: Hopi creation myth; Ex nihilo (out of nothing):  Islamic creation myth, Genesis creation myth (Christianity and Judaism); World Parent: Heliopolis creation myth, Hiranyagarbha creation myth; Central Asian: Mongolian creation myth. 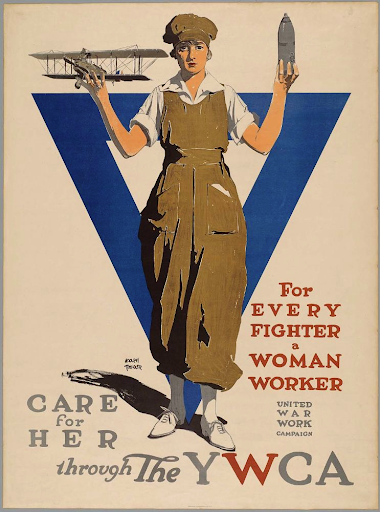 For Every Fighter a Woman Worker/ United War Work Campaign/ Care for Her through the YWCA. Designed by Adolph Treidler, 1918.

In the last decade of the 20th century, as the Soviet Empire disintegrated, so, too, did that prison house of nations, the USSR.

Out of the decomposing carcass came Russia, Belarus, Ukraine, Lithuania, Latvia, Estonia and Moldova, all in Europe; Georgia, Armenia and Azerbaijan in the Caucasus; and Tajikistan, Uzbekistan, Turkmenistan, Kyrgyzstan and Kazakhstan in Central Asia.

The spirit of secession, the desire of peoples to sever ties to nations to which they have belonged for generations, sometimes for centuries, and to seek out their own kind, is a spreading phenomenon.

What are the forces pulling nations apart? Ethnicity, culture, history and language – but now also economics. And separatist and secessionist movements are cropping up here in the United States.

Conservatives have been flirting with secession as far back as i can remember – certainly during the Clinton administration and have read stuff from the 1950s by the old John Birch Society conservatives advocating secession. While some libertarians have also joined in, they generally stick with some nebulous ideas about creating some utopian state of their own. There are many decent, moderate minded Americans living in every state where these secessionist’s yearnings are loudest ( Texas, Arizona, Alaska and North Carolina come to mind) so I’m not in favor of punishing those moderate Americans with the spiteful cravings of a vocal minority. Though I do wonder about what seems to be holding up the secessionist and the utopian crowd. Where are the candidates  running on a secession platform. Why haven’t the conservatives and libertarians who have all the answers and are more perfect than the rest of us used their fortunes and skills to create a new nation. They’d finally be able to have some solid proof, a living example of how anything and everything should be done in their pure societies. Back in middle-school we had a saying, put up or shut-up.