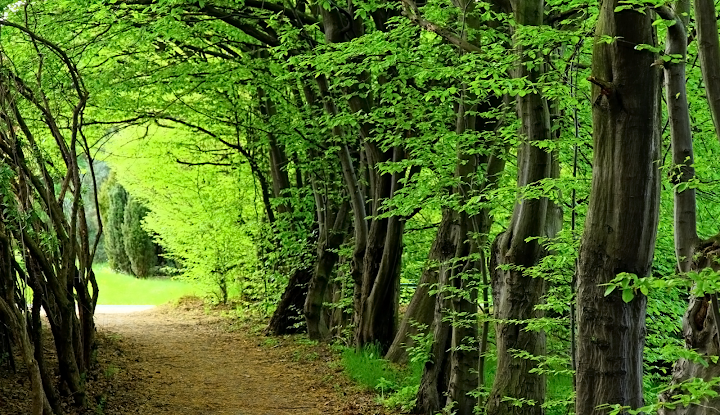 Meteor Pieces Hammered Into Iron Jewelry In Egypt 5,000 Years Ago. Ancient craftsmen would make rolls of the metal extracted from meteorites, than take small pieces and roll them into a shape that could be strung on a necklace. 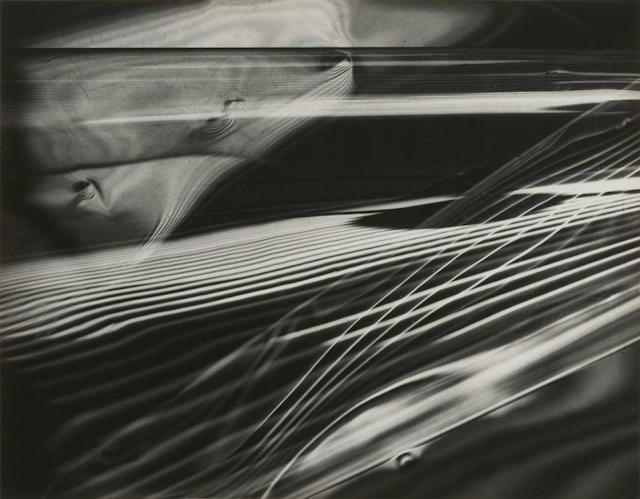 4. Rush Limbaugh bullies listeners into choosing between God and science.

One mark of a borderline personality, we’re told, is seeing the word in black-and-white terms — either/or — no nuance allowed. An armchair diagnosis of Rush Limbaugh suggests that syndrome may apply to him. Another diagnosis: intellectual (using the word loosely) bullying.

And so it was this week when Limbaugh made it plain to his listeners that they could not simultaneously believe in God and in climate change science. Take your pick, he said, ‘cause you can’t have both. His comments were occasioned by Secretary of State John Kerry having the audacity to say in a speech to the Office of Faith-Based Community Initiatives that climate change was “a challenge to our responsibilities as the guardians — safe guarders of God’s creation.”

Here’s how Limbaugh put listeners between a rock and hard place:

“See, in my humble opinion, folks, if you believe in God, then intellectually you cannot believe in manmade global warming … You must be either agnostic or atheistic to believe that man controls something that he can’t create.”

There seem to be some Christians who disagree, ” Christians for Environmental Stewardship is dedicated to reaching the Evangelical and Conservative Christian churches with a scriptural message of environmental stewardship. We measure our stewardship by healthy ecosystems and sustainable, responsible consumption. We are calling on all Christians to search the scriptures to better understand the heart of God in relation to His creation. The Bible says that God expects, even demands, that we be stewards of His creation. Scripture is undisputable. God created the different species of plants and animals, blessed them, protected them and made a covenant with them.

Every time we, as humans, drive a species to extinction, we are stating that what God created, we can destroy. There is no scripture to support that view. Every time a species goes extinct, we are defaulting on the account that God has called us to manage. We are at the crossroads, able to choose to save or to destroy. It is our choice. The Bible is clear that creation expresses Gods wisdom and power. Christians are called to be stewards, to nurture, to protect, to preserve His creation. ” I’m not in agreement with some of the details of their thinking either, but at least they seem to get the big picture, humans must take care of the earth. There is no escape plan, no other planet to fly to – in the near future, should we continue pushing this one to the point of being uninhabitable. Limbaugh is on marriage number four, avoided being drafted to serve in the military during the Vietnam era by claiming his anal cyst was too painful, has been a drug addict, made his maid doctor shop for him to maintain his drug supply, vacations in $5,000 a day hotels in London whee he drinks French champagne, buys his illegal in the U.S. Cuban cigars, has called women every derogatory epitaph under the sun,  and leads a generally decadent lifestyle. Now he is the expert, the last word, the go-to guy on what constitutes being a good Christian. And some Christians leaders wonder why the U.S. is becoming a more and more secular country.